When it comes to Black education, HBCUs, or Historically Black Colleges and Universities, constantly emerge as pathways to success. These prestigious and historic institutions bring together Black students into a community where they can grow as both people and academics, and provide a positive environment for both social and academic aspects of student life. The success that HBCU students have at school has also translated into the workforce. Recent trends show that the average hiring rate of HBCU graduates grew 5.9% from 2016 to 2019, over four times the growth rate of the national average from non-HBCUs, which was 1.3%.

In 2020, graduates of HBCUs faced more overall job resilience, with a hiring rate decline of 11.9%, a third less than the rate of the national LinkedIn average. This trend seems to be accompanied by higher hiring rates in general of HBCU graduates, and is especially prevalent in major companies, like Apple, Bank of America, and Estee Lauder. These companies, among many others, are recent additions to recruiting websites affiliated with HBCUs. Morgan State University, an HBCU in Baltimore, Maryland, saw a 263% increase in employer log-ins to its recruiting site between 2020 and 2021.

Historically Black colleges and universities have also produced numerous famous alumni. In 2020, over 80% of Black judges in the United States graduated from an HBCU. While HBCU’s continue to produce graduates from its humanities programs, they have largely failed to establish pipelines to growing technological fields like robotics, computer sciences, and engineering. This is likely due to the historical emphasis on HBCUs as teacher-training institutions, pushing many of their graduates back into academia. However, HBCUs are, however, are beginning to catch up to other institutions in terms of representation in the hard sciences. As of 2019, almost 30% of STEM bachelor degrees held by Black graduates were from HBCUs.

While experts say the recent surge in HBCU hires may level out in the short term, it is clear that these institutions have established themselves as some of the premier producers of talented workers. HBCU graduates, like alumnae of women’s colleges, have faced proportionately more success in their fields than underrepresented students at other universities, likely as a result of their unique educational experiences. Whatever the long-term ramifications, the latest increase in interest in HBCUs has allowed them to increase academic funding, extend more recruitment offers of their own to high schoolers, and continue the advancement of the Black community. 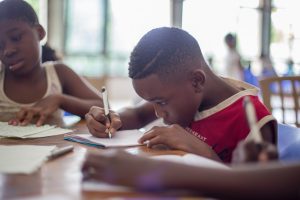 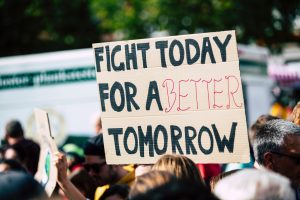 Climate Change as a Black Issue and the Importance of Education 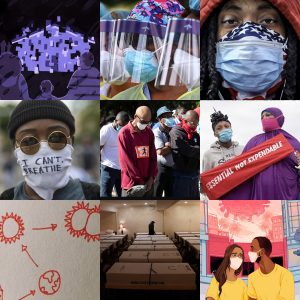