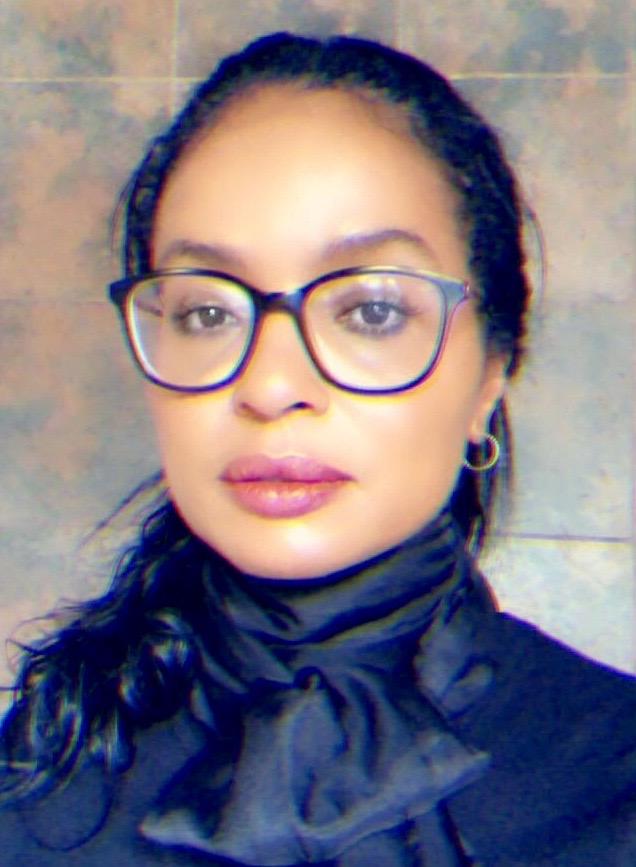 Jacqueline E. Khoury has more than 20 years of experience in business, with a focus on oil and gas in developing economies. She combines strong commercial and negotiating skills with a keen understanding of how political and cultural dynamics affect governance and the petroleum industry.

Bringing a holistic approach to critical needs and opportunities, Ms. Khoury advises countries and companies on implementation solutions and creating synergies between goals and objectives with managing public sector awareness and expectations, ensuring contract predictability, competitiveness and mutuality of benefits, building capacity and developing sustainable transparency protocols. A Lebanese/Liberian born in Liberia and raised in New York, Ms. Khoury has served in high-level advisory roles for governments, oil companies and as a contributor to an internationally renowned think-tank.

During the late 1990s, Ms. Khoury served as liaison to the Office of the Permanent Representative to the United Nations for the Government of Sierra Leone and as consultant to Sierra Leone’s hydrocarbon program during the Presidency of His Excellency, Dr. Ahmad Tejan Kabbah. Ms. Khoury served as an Advisor to the President of the Republic of Liberia, assisted in the creation of the National Oil Company of Liberia (NOCAL) in 2000, and served on the drafting team for Liberia’s first standalone petroleum law (The New Petroleum Law of Liberia, 2002) and later served as the sole consultant to the state-owned oil company until 2003.

She returned to NOCAL in 2011 as an advisor to the Board of Directors (NOCAL) during the design of its petroleum sector reform and assisted the Government of Liberia in its negotiations with ExxonMobil for the acquisition of a non- producing asset at an unprecedented purchase price of $140 million dollars. From 2013 to 2015, Ms. Khoury joined the Board of NOCAL and served as its Technical Director and team-lead in the drafting of Liberia’s Petroleum (Exploration and Production) Act (2014) thereby establishing the Liberia Petroleum Regulatory Agency (LPRA), The National Oil Company of Liberia Act (2014) and designed the model for the Liberia Basin Bid-Round 2014. Ms. Khoury created the award winning “Win, Win, Win Local Content Linkages” initiative which was successfully incorporated within the 2014 Bid-Round and the Petroleum E&P Act (2014), capturing Liberian participation throughout the entire length of the petroleum sector value-chain.

Although Liberia is not yet an oil producing country, the strategic design and trajectory of its oil sector, through the national oil company, has generated and contributed over $200 million into the national budget and has trained thousands of Liberian professionals at home and abroad. As an invited contributing expert to the New Producers Group (a Chatham House, Commonwealth Secretariat and NRGI initiative), Ms. Khoury has presented in Tanzania, Kenya, Suriname, Uganda, and Lebanon in training courses for government personnel from 15 countries, as well as to its annual publication: Guidelines for Good Governance in Emerging Oil & Gas Producers (2016).

Ms. Khoury served as the only expatriate in-house advisory consultant to the Government of Guyana through its Ministry of Natural Resources (2016-2018) in the development of Guyana’s petroleum resource policy, frameworks, institutions, and governance protocols to support its modernization reform plan post-commercial discovery. To date, Guyana has discovered over 6 billion barrels of oil recoverable. Ms. Khoury also advised on the establishment of Guyana’s inaugural oil and gas conference (GIPEX 2018) which, in its 2nd year has become an industry must for attendance, elevated the exposure and sector participation of local companies and injected millions of dollars into the economy from the 3-days event. Ms. Khoury also drafted the model for the establishment of a bilateral logistics base. Ms. Khoury is currently an advising agent to a large multinational, fully integrated major oil and gas company.