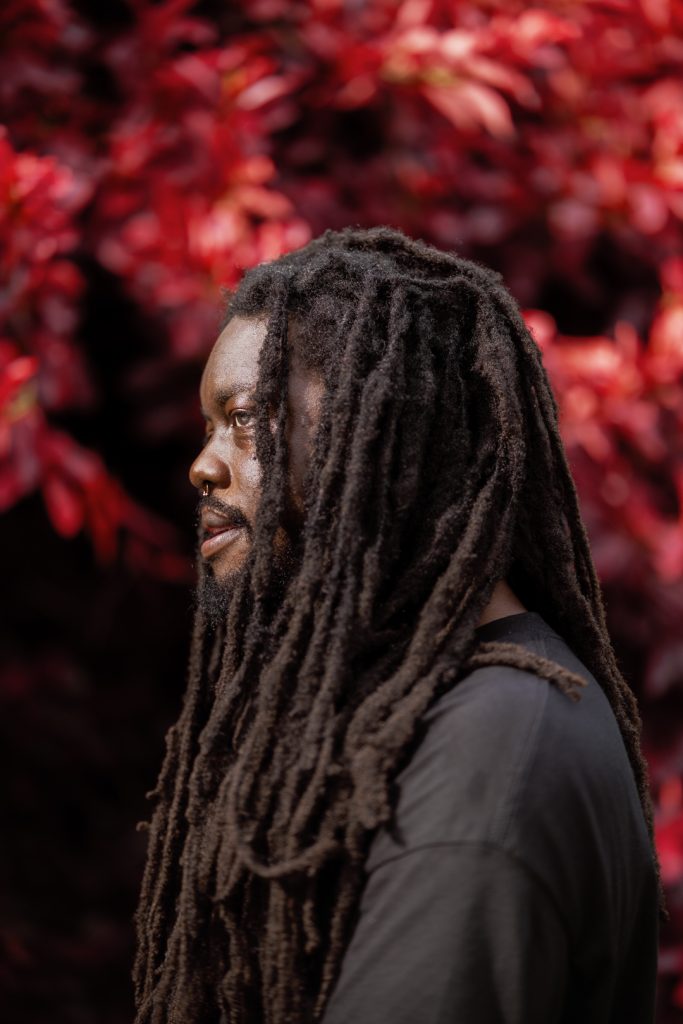 Dave Curry, aka “Black Dave” works as a freelance creative, recording artist, artist, producer/engineer focusing on both traditional and non-traditional means of promoting his products. Having establised himself

on/off the Blockchain and through the NFT space, Dave is known to be a multidisciplinary creative citing anime, rap, hardcore rock, streetwear & sneaker culture as influences for his work.

He spent many years unknowingly watching anime as a child with his grandmother before formally discovering it though the cult anime, Berserk. A proud native of Charleston, SC, Black Dave played bass in several bands with his friends, ranging from punk to metalcore, and eventually settling into the band EVA from 2007-2012.

He released his first mixtape, Owl Eyes Part 2, in 2014 and has since focused on making music that experiments in varying degrees of rap, rock & lo-fi. He released one EP per month in 2020.

In 2021, Dave is focused on leveraging his knowledge of the NFT space, creating art, music & experiences through that technology.