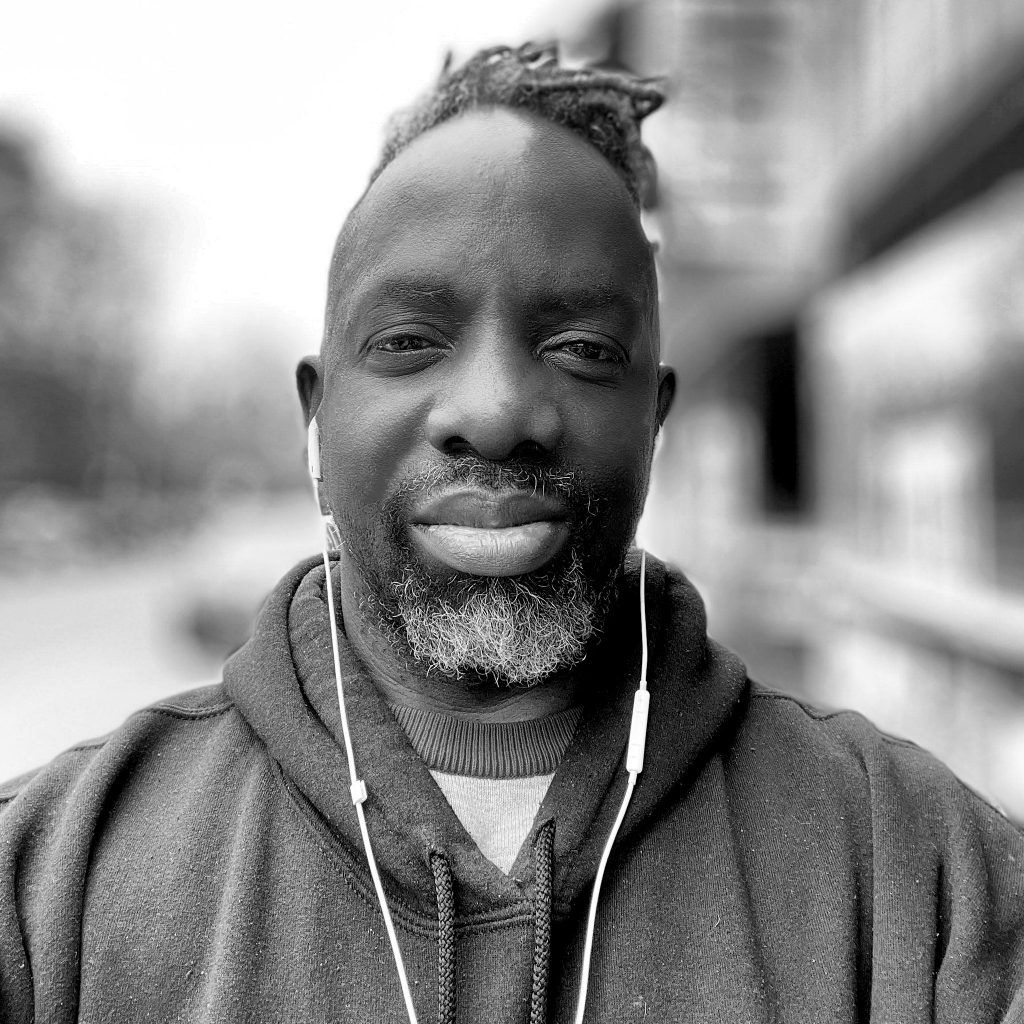 Be’n Original is not your average entrepreneur. Having always been considered by many, a gifted writer and businessman, in the late 90’s, he began publishing an online newsletter entitled New York Underground while interning at Stress Magazine. Six months later, the opportunity of a lifetime would fall into his lap.

One phone call led to a successful career in journalism that spanned nearly over a decade. An editor for The Source Magazine needed someone who could get on the phone with Ludacris and complete the assignment. However, even with all the clout and privileges writing offered, he was not satisfied. Having studied the music industry since his teenage years, he was far from content.

Though originally launched as an additional revenue source and promotion tool for the magazine, through UMA Marketing and Advertising, he landed lucrative licensing and developmental deals with various major brands including American Greeting Interactive, and Def Jam.