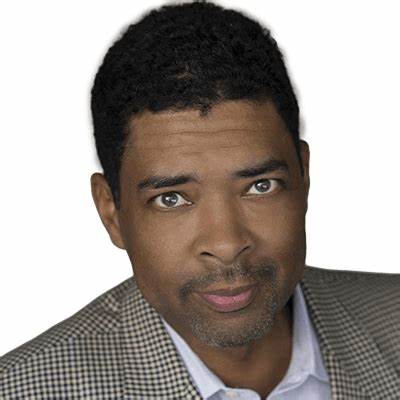 Through his company KTC Ventures, Clinkscales partnered with AT&T on several endeavors, including the creation and development of the “Humanity of Connection” series. This collection of short films, events, and social media vignettes focused on the unique power that technology brought to human connection and enjoyed special resonance with influential minority segments.

In 2012, Clinkscales established the sports digital platform, The Shadow League, which is especially relevant with the current racial climate in America. Created while he was at ESPN, TSL has become the media destination for discussions at the intersections of sports, race, and culture.

Keith held several senior positions at ESPN, where he notably constructed a Content Development unit recognized for building a forum for innovation and experimentation at the sports network. During this tenure, Clinkscales earned over 60 credits as an Executive Producer of films and documentaries as one of the creators of ESPN’s critically acclaimed “30 for 30” series—a defining moment on the power of culture and storytelling in sports. During this time, he also earned an Emmy nomination and two Peabody awards.

In 2013, Sean “P. Diddy” Combs appointed Clinkscales as Chief Executive Officer of REVOLT Media & TV. With Clinkscales at the helm, REVOLT ushered in the third-largest independent network launch in cable television history. Over his impactful three years with the network, Clinkscales conceptualized and executed tentpole events such as the REVOLT Music Conference, where the music industry’s most influential figures networked, learned and discovered emerging talent.

Earlier in his career, Clinkscales worked alongside the legendary Quincy Jones to launch Vibe magazine, a premier publication for hip-hop/R&B music, fashion, and entertainment news. Clinkscales served as CEO of the publication and established Vibe’s successful digital presence vibe.com.