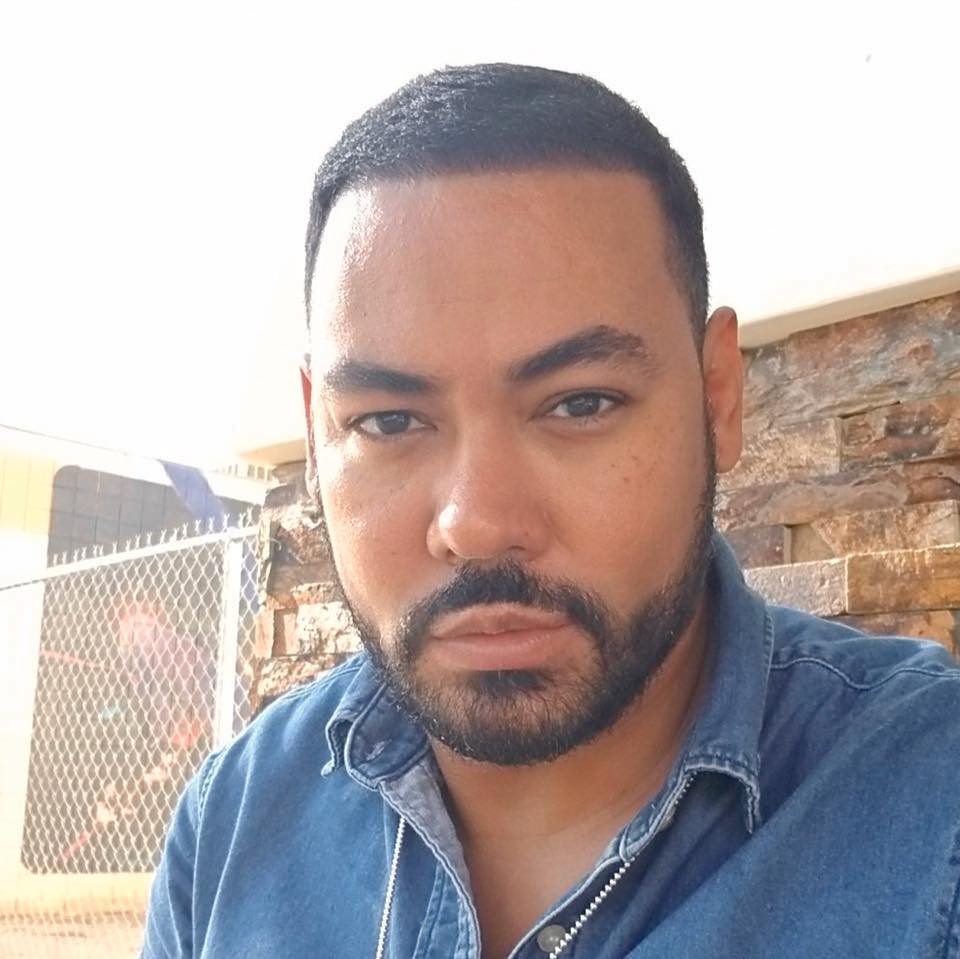 César Vargas is an award-winning writer, advocate, strategist, speaker, and social critic with a loyal following and a robust social capital that spans from coast to coast: Editors, writers, journalists, celebrities, activists, artists, executives, politicians, professors, students, and more. He was named one of 40 Under 40: Latinos in American Politics by the Huffington Post. He’s written for several news outlets and quoted in others: NBC, Fox News Latino, Voxxi, Okayafrica, Okayplayer, The Huffington Post, Sky News, Salon, The Guardian, Latino Magazine, Latino Rebels, Vibe, The Hill, BET, and his own online magazine—which has a fan base of over 25,000 people and has reached millions—UPLIFTT. He’s now writing independently, and sharing his essays on his website.

He was named the original Latino Rebel by Julio Ricardo Varela, the founder of Latino Rebels, and co-founded the Dominican Writers Association with Angela Abreu. He’s considered a Latinx national voice that informs, invigorates, and inspires people— creating content and writing essays that usually go viral because of his distinct and novel way of seeing and documenting the modern times. His writing is taught to high
school and college students, and shared widely across different social circles— including State prisons. He won two awards from Fusion and the National Hispanic Foundation for the Arts for his short films Some Kind of Spanish and Black Latina Unapologetically. He attained a degree in Films Studies from Queens College, CUNY. He’s now helping raise and distribute funds to Haitians in need in Sosúa.

The author is followed by over 300 verified, known, and connected people and platforms with massive followings. Whatever he posts and promotes reaches them, and in turn, reaches their fan base. His famous followers are selective with those they follow, as you can see from the examples below. They are exposed to the author’s work and some times share it, as they have done so with the author’s previous work.

Teresita Fernández, Visual Artist, MacArthur Fellow: Your writing is
radical. We need that.

Kevin Powell, Civil and Human Rights Activist: You are brilliant.

Dr. Adriana Villavicencio, Researcher & Professor: You are the Michel
de Montaigne of our time.