JOHANNESBURG — As the United States and European countries close their borders over fears over the recently detected coronavirus variant, many South Africans say they feel as if they are being “punished” for alerting global health authorities.

Hours after South African scientists announced the existence of a new variant that they said displayed “a big jump in evolution,” Britain banned travelers from southern African nations. Other European nations and the United States quickly followed suit.

“I do apologize that people took a very radical decision,” said Tulio de Oliveira, director of the KwaZulu-Natal Research and Innovation Sequencing Platform and the scientist who announced the new variant on Thursday.

Fresh from a virtual meeting with global health leaders, including Dr. Anthony S. Fauci, President Biden’s top medical adviser on the coronavirus, Mr. Oliveira told journalists he believed that international solidarity would be in favor of South Africa’s decision to publicize its findings.

The variant, named Omicron by the World Health Organization, was first detected in South Africa and in neighboring Botswana. The government in Botswana announced that four initial cases were all foreign diplomats who had since left, and that contact tracing was continuing.

Cases have also now been spotted in Belgium, Hong Kong and Israel, in travelers sometimes returning from countries other than South Africa or Botswana, and suspected cases are being investigated in Germany and the Czech Republic. 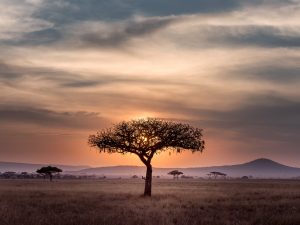 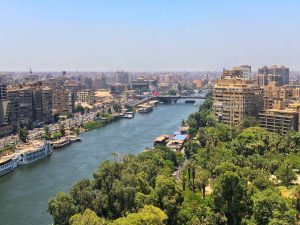 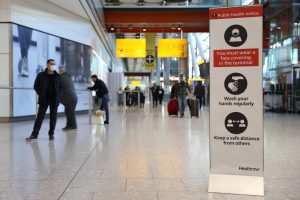 What we know and don’t know on new COVID variant