A Review of Surviving Southhampton

More traditional narratives about the American south focus on men and paint women as merely an accessory to the main story. This is true especially when it comes to history surrounding Nat Turner’s Slave Rebellion. The general narrative is that men led and coerced the insurrection and white men (the militia) put an end to it. Surviving Southampton tells the stories of women and children in the Antebellum south. Holden argues that women and children were essential to the communication throughout Southampton because of the mobility they had within their jobs. She argues that women and children on the slave plantations were crucial for planning the insurrection because they were able to get inside information from their positions of being in spaces with white people.

While making important points about how historians study slave insurrections, Holden struggled to maintain focus on her main points. Chapter 5  accounts the many trials that happened after the revolt, and the first page of that chapter (page 81) mentions 26 different enslaved people who do not factor into her larger narrative. Overall, Holden’s work is an admirable attempt to expand the historiography of Nat Turner’s rebellion that fails to make itself accessible to a broader audience. 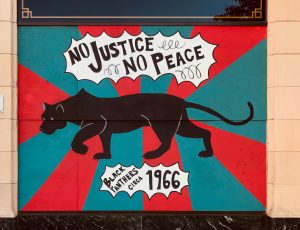 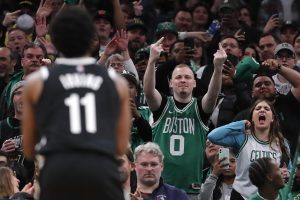 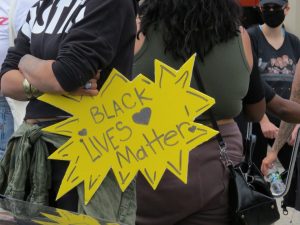